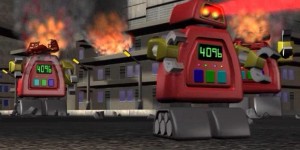 Rocketmen vs Robots is the epic story of the battle between the evil killbot forces and the brave men who defend humanity against annihilation. 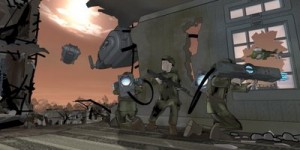 Archon Defender follows the path of a young woman, Colette, as she seeks her way through adversity to redemption, as the world she once knew is torn apart by war and tyranny. 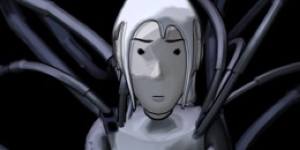 Origin: A Call to Minds

After the First Fall, Metadox stands alone against the chaos and violence of the Dark Times, but they hide a silent secret: The true source of their power is the Shard Sensitive Lorem, whose consciousness is imprisoned within a resonator called the Automa Construct.

Set in the same world as Archon Defender, this film follows the quest of a young woman, Desmerelle, as she confronts Lorem to free her twin sister Phaetra from the machine. 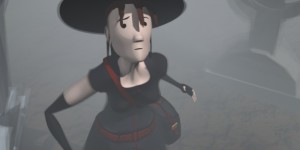 Set in a realm where magic and technology co-exist as the Discipline of Craft, Cold Dark Mirror follows a young Witch-Hunter, Lydia, who stumbles upon the dark secret of the Unseen World.

Together with her Cat Familiar Callista, Lydia must face the Shadow Council, and avenge the death of her mentor, the Maegis Acheron.

Tales from the Afternow

From an underground bunker a hooded figure lights a candle in the darkness and broadcasts warnings of the inevitable anarchy destined for humanity.

A classic western gunfight with a supernatural twist, Ghost Dance follows the lone traveller known as The Stranger as he recalls his troubled past.

I create animated films, working alone (aside from the talented efforts of my voice actors) in all aspects of production which would typically involve a full studio of artists. From storyboard, concept art, modeling, animation, rendering, compositing, visual effects, editing, sound and music.

Filmmaker M.Dot Strange has coined the phrase Uberector to describe this process. A singular creative vision, a new kind of filmmaker empowered by modern digital technology which enables anyone to singlehandedly create a feature film.

My 3D application of choice is the free and open source Blender, which has everything you need for the the entire visual content creation process, plus a supportive and enthusiastic user base, and an actively developed and continually refined code base. Blender is the 3D animation tool of choice whether you are a beginner or a veteran in 3D animation.

For audio recording, sound effects, foley, and music I use the Reaper Digital Audio Workstation.

I am pleased to have screened my films at numerous film festivals, and welcome the recognition from the Audience and from Film Festival organizers. 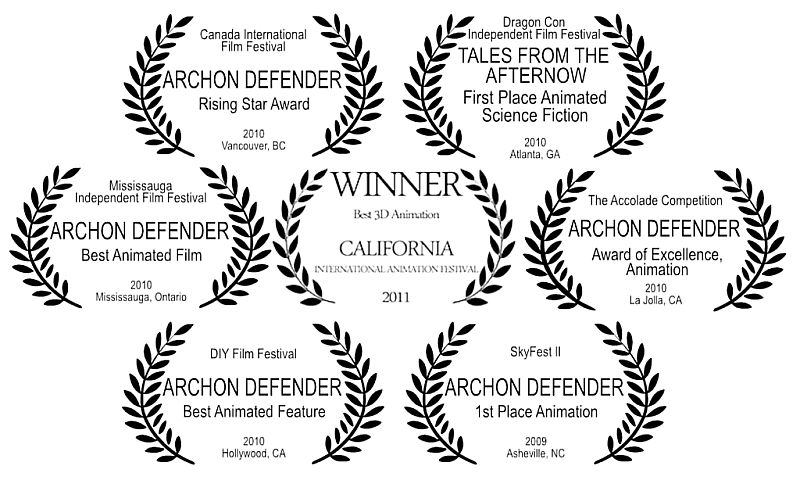